What is a trip truly about — the planning, the journey or the memories?

This 11-day expedition, by now, had exposed us to a lot of mysteries like this one. After sailing to and back from the world’s largest river island, we had experienced a cultural shock at the Hornbill. To chill out, we even went fishing at one of our homes in Assam. And today, on the 8th day of this trip, we were headed to Meghalaya.

On the itinerary, the trip was going to the banks of the Umngot River in Dawki. We had entered the forests of West Jaintia Hills. It was in the air – the exoticism that Meghalaya is known for! It felt like we needed to rewire our senses – to assimilate it all.

After all, it was not that simple! 6 people, all from different parts of India, packed in a van, fighting their comforts to go out and film, hunting spots to pitch their tents every evening, and yet, never had their mornings sans the warmest of smiles. Travelling does empower you. This trip had been one, for sure!

In 7 hours from Karimganj in Assam, we were at this suspension bridge in Dawki. Now used for coal trade with Bangladesh, this bridge was constructed by the British in 1932. We were at the border – all over again. Only this time, it was so close that we could literally swim  into Bangladesh. That other side of the border – folks in Bangladesh call it Tamabil.

After some negotiations and a couple of agreements, we got a space to pitch the tents – by the river, in the sight of the border. The trip had lived another sunset. We had our dinner by the bank and the sound of the waves put us to sleep.

Umngot River is the primary source of livelihood here in Dawki. For one half of the year, it’s just fishing. But post-monsoon months comes Tourism and boating takes the center stage. On both sides of the border, this river is the reason behind several economic systems. We did spend our time with and in the river. We saw nature – raw and unfiltered!

3000 stairs and 4 kilometers down, deep in the rainforests of Ilaka Nongriat live these wonders of co-existence. With the help of humans, roots of these ancient trees have joined each other to form bridges above the river streams.

Where can one find nature?  For starters, it’s both – the internal as well as the external. It’s different for everyone, for everyone accumulates differently from their surroundings. The forests with a civilization so visionary, give you the answers to the most longing questions of life. It was enlightening, empowering, and enriching. Humbled by a human achievement of this sort, we climbed back up – tired and exhausted.

The sun was going down. We had to go spot hunting – to pitch our tents. 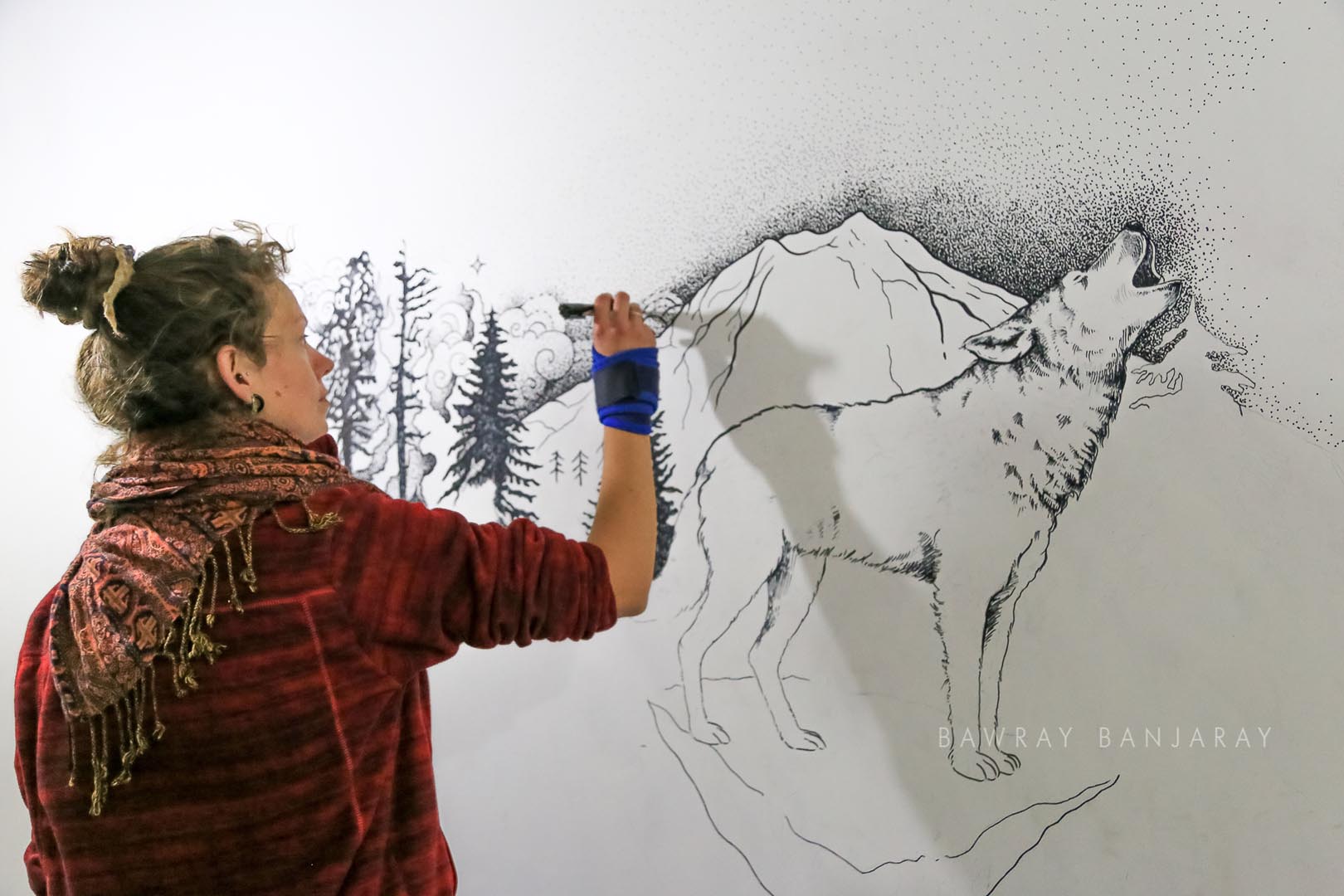 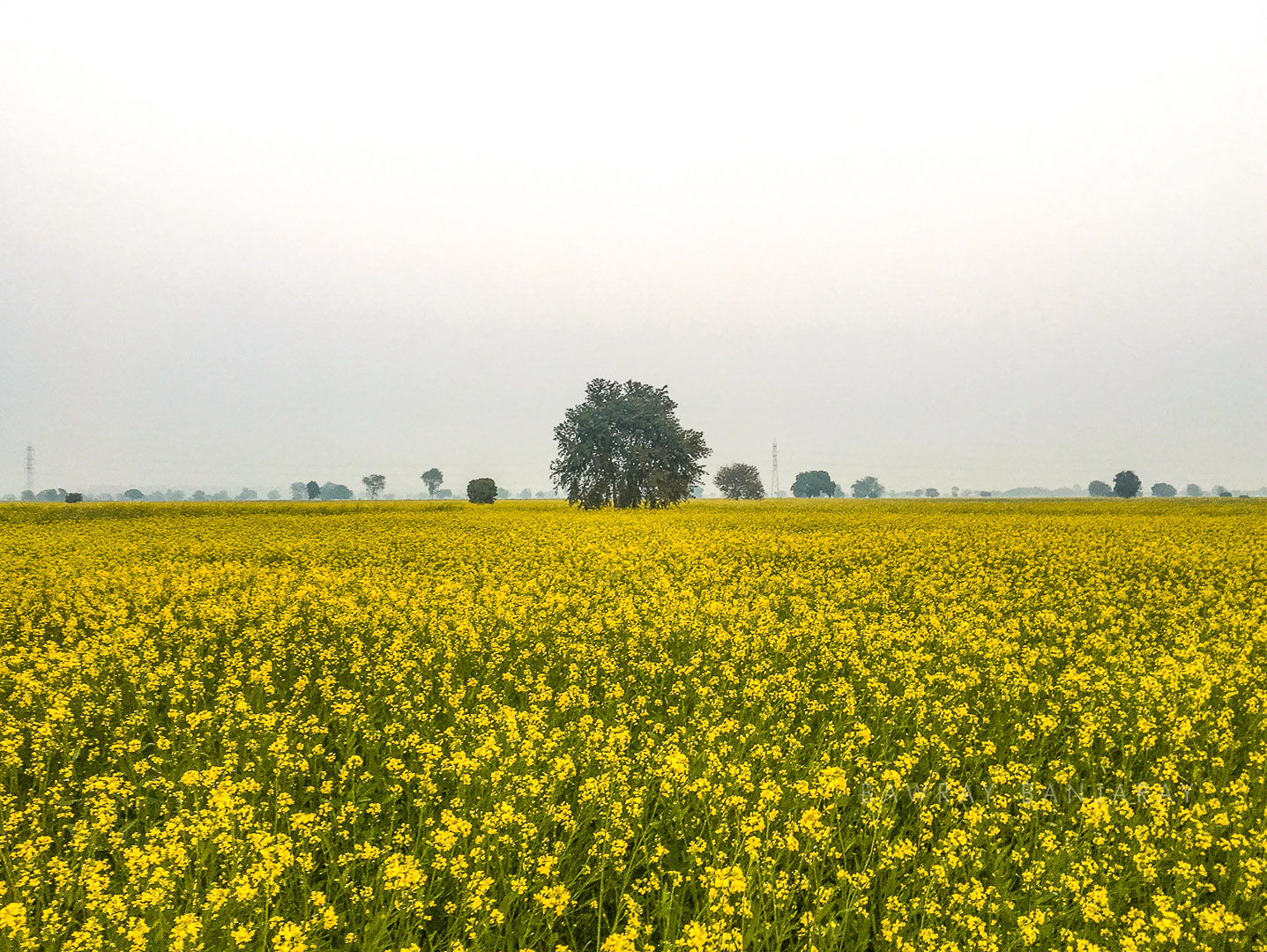 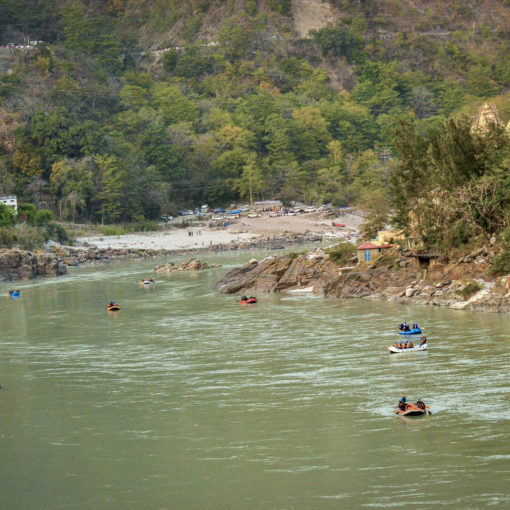 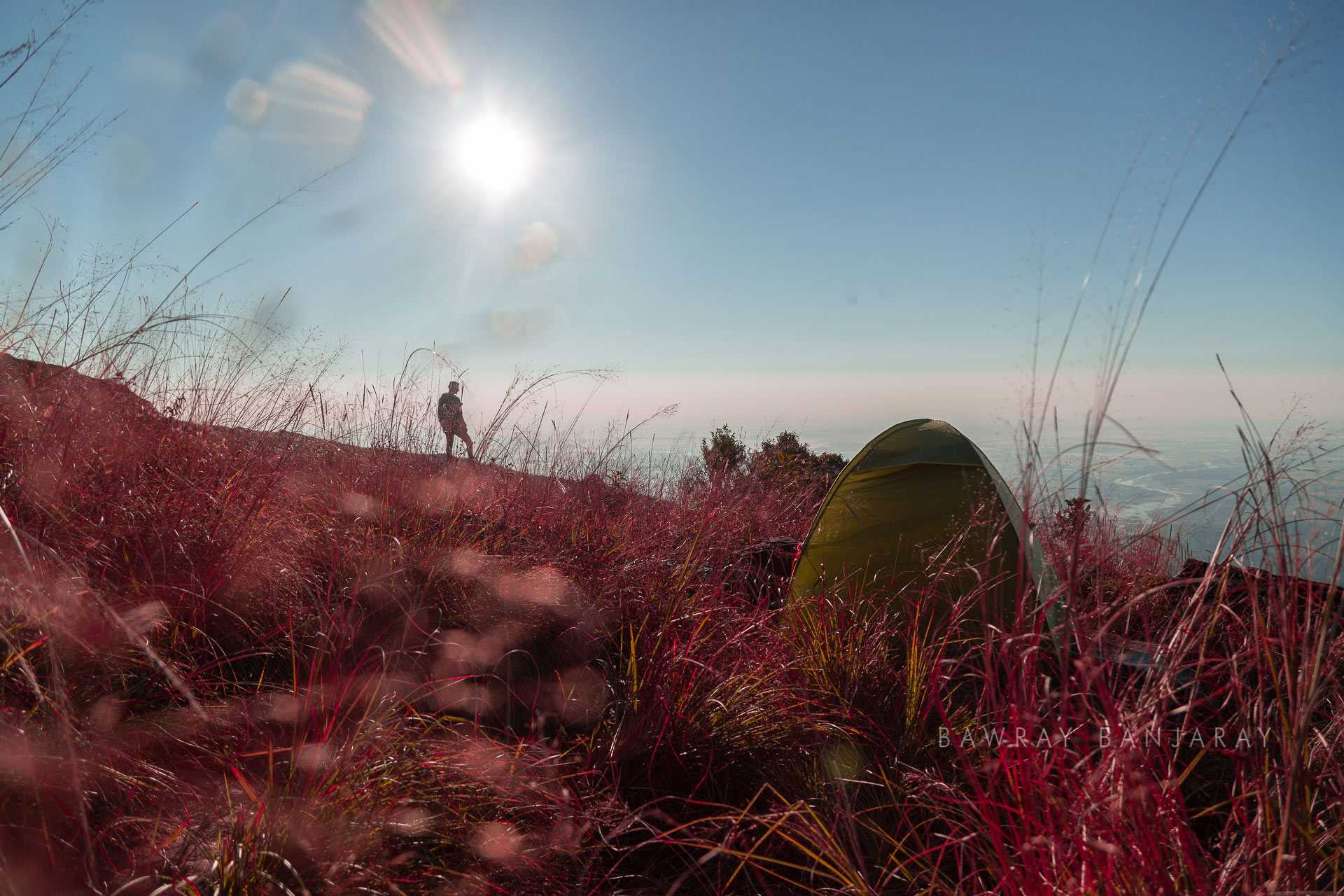