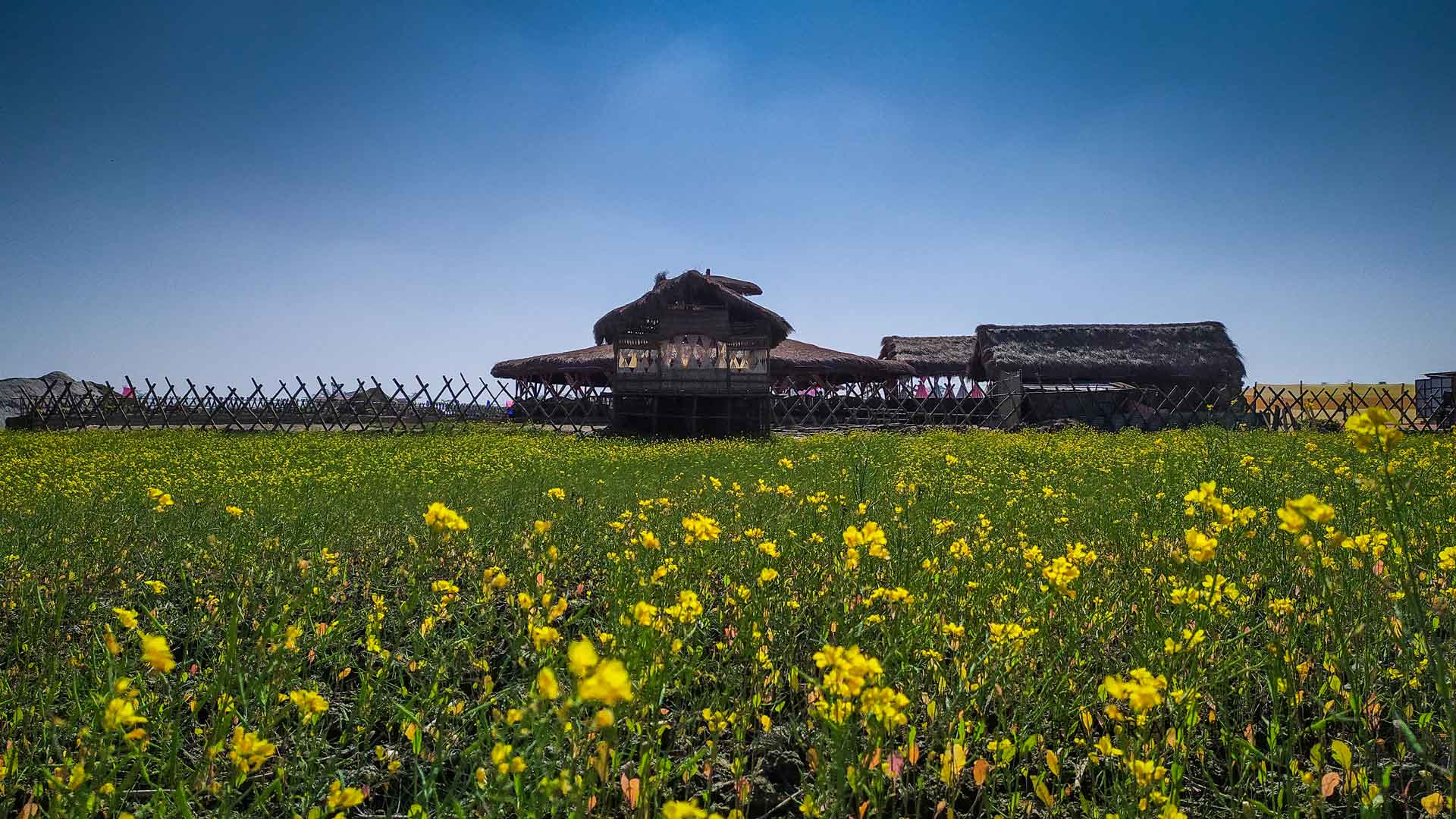 What is the first thing that comes to your mind when you hear this name Bodoland? For instance, if you are not from Northeast India, you may not have even heard about it. But then, if you have heard of this name, there are high chances that it would have been due to the things not that happy and peaceful because Bodoland has been the center of civil unrest demanding a separate state for Bodo people.

We got to know and experience the raw stories and unadulterated beauty of Bodoland, thanks to the Ambassadors of Bodoland program by Bodoland Tourism. We were hosted by Rootbridge Foundation on this 8-day extravaganza in ever-awesome Assam! Apart from the other stories that we had gathered, we also got to have some sense of what(s), why(s) and a couple of other questions! Let’s begin!

Bodoland also spelled as Boroland and officially known as Bodoland Territorial Region, is an autonomous territorial region in the North-Eastern state of Assam. Bodoland consists of four westernmost districts of Assam in the foothills of Himalaya, namely Kokrajhar, Chirang, Baksa and Udaiguri. Home to several indigenous tribes, Bodoland is predominantly populated by the Bodo tribe. An area of almost nine thousand square kilometers is governed by the Bodoland Territorial Council, popularly abbreviated as BTC.

After an extensive period of armed rebellion against the centralized government of Assam and the establishments of the central Indian govt, a peace accord was signed to put an end to this blood shedding in 2003 and Bodoland came into existence.

According to the sixth schedule of the Indian constitution, Bodo is a plain tribe. There are multiple opinions about the origin of Boro — some of the scholars believe that Boro word might have originated from the Tibetan word Hbrog or Hbrogok.

According to the folklore of Bodoland, Bodo people are the descendants of Ghatotkacha, who was the son of Bheema from the mythological epic, Mahabharat, and Hidimba.

Culture, Language and Religion of Bodoland

The people of Bodoland speak Bodo language. It is the official language of BTC and a co-official language of Assam state. One of the 22 scheduled languages in the Indian constitution, Bodo language is of the Sino-Tibetan language family. In the past, the language was written in Latin and Assamese script but, since 1963 it has been using Devanagari. During our excursion in Bodoland, we had the privilege of getting to know about the language a bit more. To know more about the language you can visit Bodo Sahitya Sabha’s official website.

Even when most of the Bodos are Hindu, they follow their tribal religion and sect, known as Bathouism. Bathouism involves the worshipping of forefathers and five elements of life. Every Batho home has a Shijou tree that is worshipped as a deity.

Bodoland has, for long, been in the news for all the reasons but not good. Due to underdevelopment compared to other parts of the country, negligence from the government took a bloody turn and sprouted an armed rebellion against the centralized government of Assam and establishments of the central govt of India. But the demand for a separate sovereign state has been doing rounds since the time of Indian independence. During the period of 60s to 80s, separate states were given to Nagas and Mizos and this further fueled the civil unrest in Bodoland and people took to weapons and violence as a way to convey the message.

A peace accord was signed in 2003 and Bodoland was given the status of an autonomous territory with an assembly and elected representatives.

With a distinct identity, the region has got some focused hands of development and upbringing in recent times. Entities like Bodoland Ambassadors and several other NGOs/NPOs have been rooted in to put this extremely unexplored region on the tourist map of India. With the kind of administrative upbringing that the region has been going through, tourism seems to have harvested a very promising future in the last couple of years.

We have been sharing all the stories that we could gather and produce after our trip to Bodoland. Do check them out here. 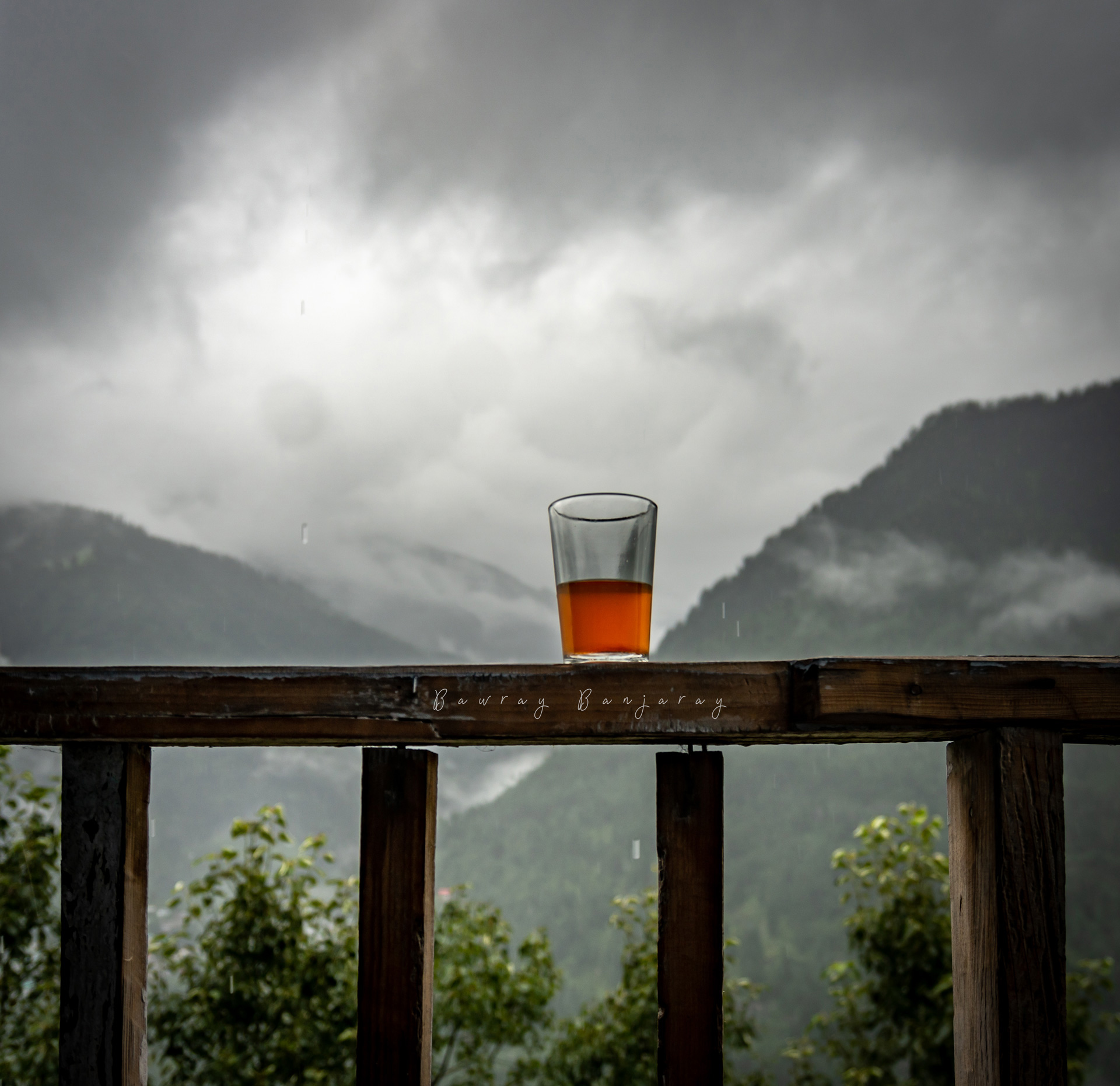 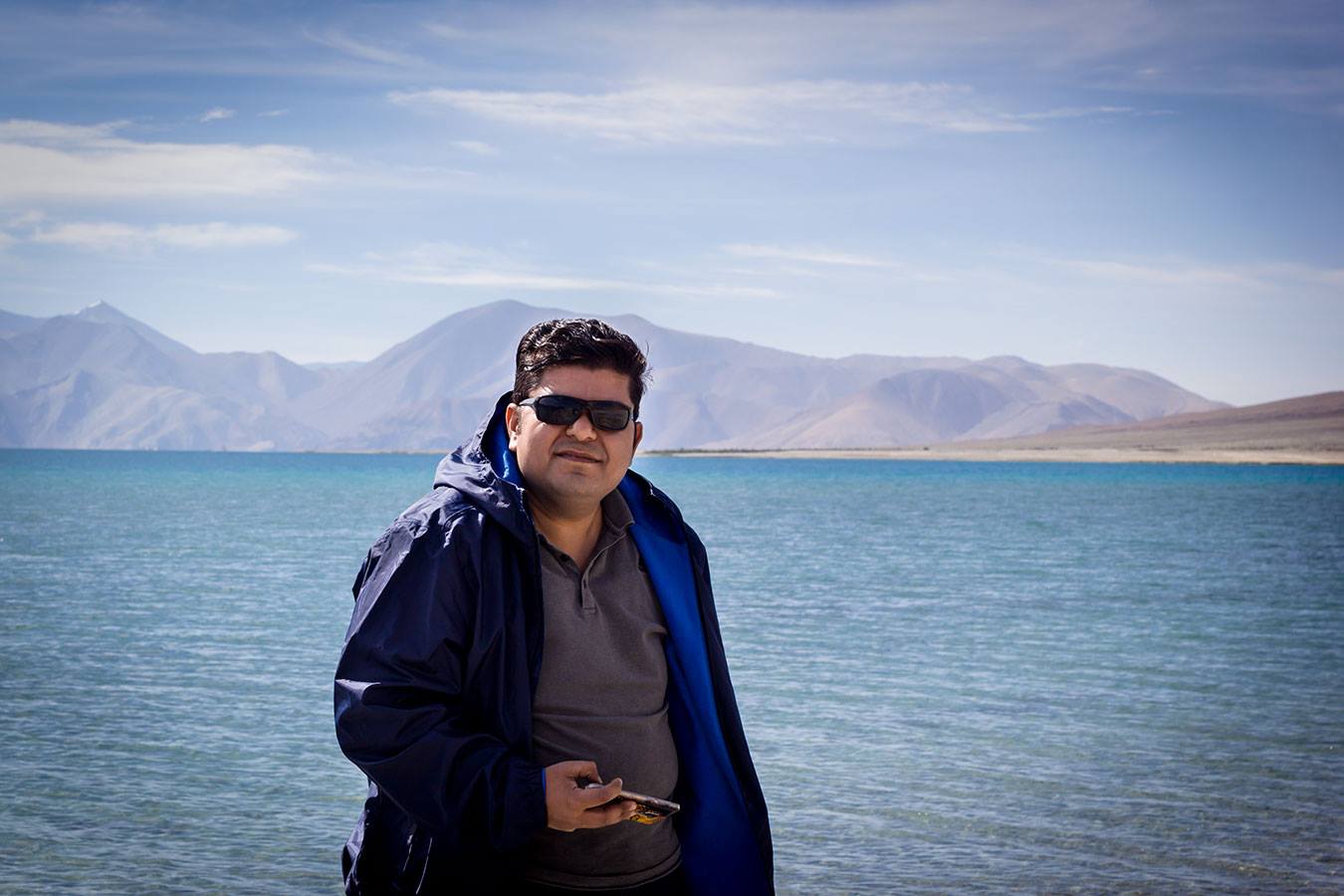 Yogesh Sarkar, the founder of BCMTouring breathed last at Pangong on his tenth trip to Ladakh. Although there is this deep void that is lurking around, I can only hope he had wished his last breaths in these mountains and that he had his wish fulfilled before he left for the eternal journey.