Backpacking is considered one of the most efficient and sustainable forms of travel. It rarely does contribute to mass tourism and brings in money to the interiors of a place. Backpacking implies an interesting milieu of intercultural exchanges and learnings. As one of the most ‘aware’ group of travelers and tourists, Backpackers help in reducing carbon footprints – thanks to their ‘jugaads’ and other ways of travel.

In the final episode of our web series THAT HARSHIL WEEKEND, we explore and bring to you the charms of Bagori Village. Bagori nests in it, the migrants forced out by the Indo China war of 1962. People from the much sought after (now) Nelang Valley of Uttarakhand migrated and settled down by the border of Harshil and the residents, the then traders on Silk Route, named their settlement Bagori.

A mix of Hindu and Buddhist ancestry that amalgamated from their Indian and Tibetan heritage are often referred to as ‘Bhotiyas’. The name owes its credit to the language that the older population here speaks – Bhot.

Days spent at Bagori were so engaging for us that we didn’t get to realize the length of our stay in Harshil. Here, we bring to you the final part of this journey in our film. 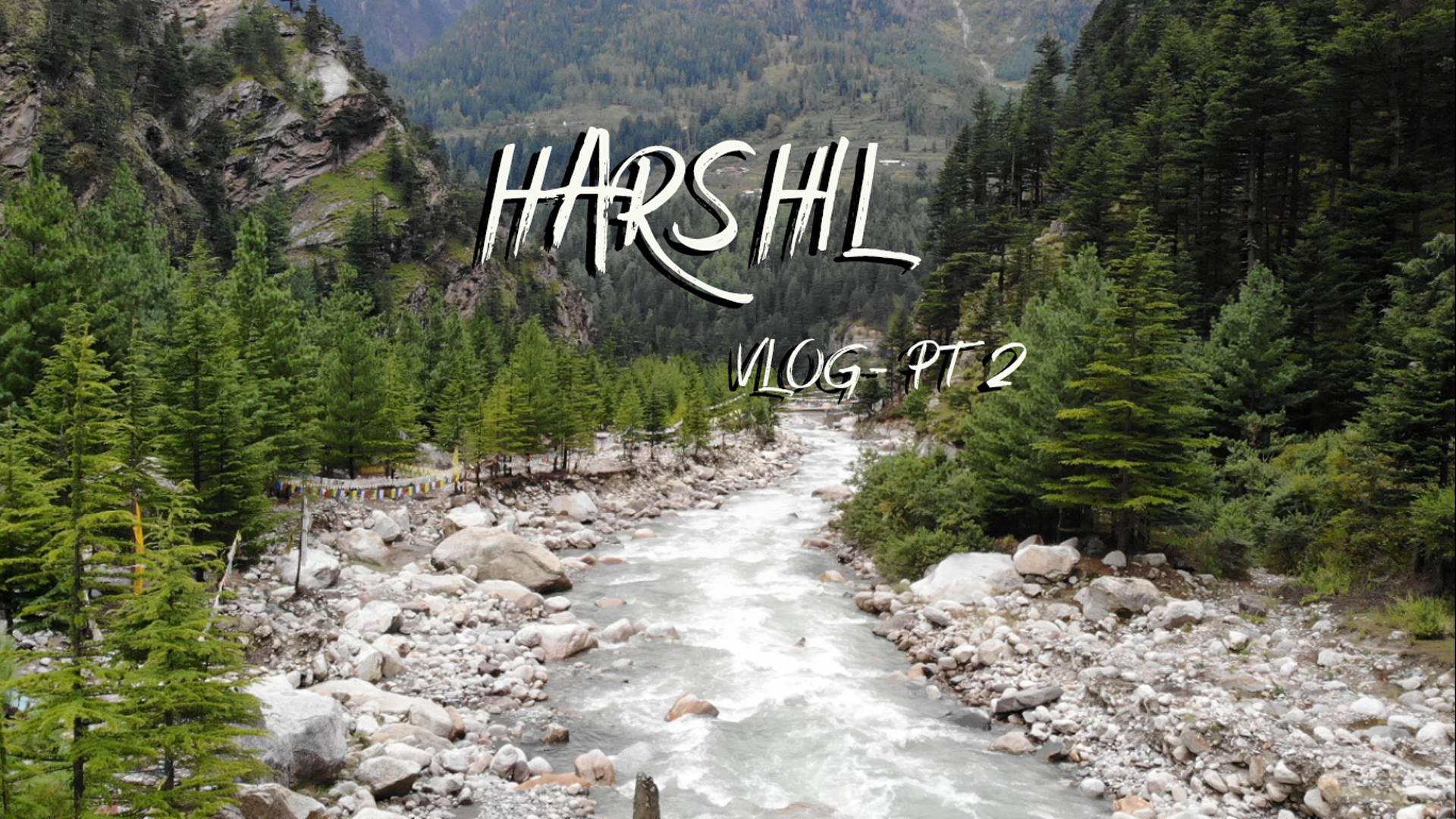 On our backpacking trip to Harshil Valley in Garhwal Himalayas, we are trying to decode backpacking as a means of travel. In […] 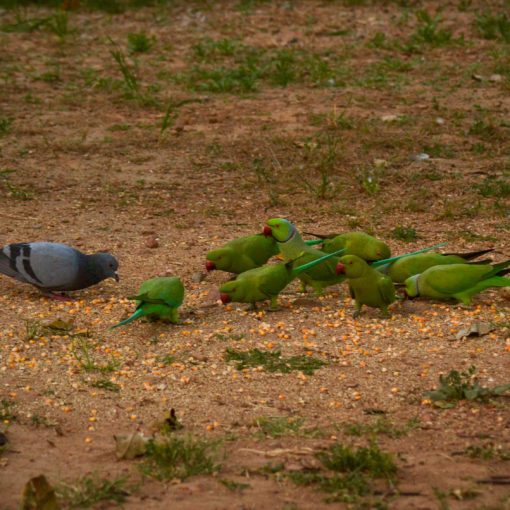